Get Job Alerts
straight to your inbox
Your daily Job Alert has been created and your search saved
By clicking Submit you agree to the Terms and conditions applicable to our service and acknowledge that your personal data will be used in accordance with our Privacy policy and you will recieve emails and communications about jobs and career related topics.
Job at The Ministry of Justice in Greater London

832 jobs at The Ministry of Justice

Job at The Ministry of Justice in Greater London

We encourage applications from people from all backgrounds and aim to have a workforce that represents the wider society that we serve. We pride ourselves on being an employer of choice. We champion diversity, inclusion and wellbeing and aim to create a workplace where everyone feels valued and a sense of belonging. To find out more about how we do this visit:

The Scotland Office supports the Secretary of State for Scotland in promoting the best interests of Scotland within a strong United Kingdom, and fully representing Scottish interests at the heart of the UK government. It does this by providing direct access to the UK government for businesses and organisations, including the devolved public sector, across Scotland. This allows citizens and businesses based in Scotland to receive information and to understand, access and benefit from UK government policies and services. The Office also plays an important constitutional role, as custodians of the devolution settlement in Scotland.

The role requires excellent communication and engagement skills as the successful postholder will work closely with a wide range of partners, including UK departments working on national security, foreign and defence policy, the Armed Forces, Police Scotland, the Scottish Government and foreign diplomatic missions in the UK.

This is a challenging and exciting role in a high profile area.

Supporting the head of the team (who is based in Edinburgh) in overseeing the foreign affairs and defence policy work of the Office including liaison with relevant officials and stakeholders in London.Leading Civil contingencies and national security policy and legislation work for the Office. Current live issues include the UK Government’s Resilience Strategy and review of the Civil Contingencies Act 2004, pandemic diseases preparations, maritime security, supply chains and workforce absences, and cyber security.Leading the department’s response to incidents, such as Covid-19, severe weather disruptions, and the domestic impacts of international crises. This will involve liaising with other UK departments, the Scottish Government and other devolved bodies to ensure Scotland’s interests are understood and respected within the devolution system, advising and briefing Ministers for formal meetings, liaising with external stakeholders where appropriate, supporting the UK Government’s responsive public communications and participating in exercises as appropriate.Representing the Office on the central continuity of crisis management arrangements and interface with Office’s business continuity and internal security arrangements.

Knowledge of and background in Civil Contingencies/crisis management, national security, Foreign Affairs and/or Defence policy.The ability to quickly analyse and explain complex issues to Ministers and senior officials.The ability to represent the Office in meetings with other UK Ministers and senior officials and diplomats and to influence policy developments.Excellent networking and engagement skills and the ability to build positive and constructive relationships with internal and external stakeholders.The role will require frequent official travel to Scotland and may include occasional overseas travel in support of the team’s foreign policy objectives.

Metropolitan Police Service
in Greater London
Head of Homes for Children
£64,057 per year 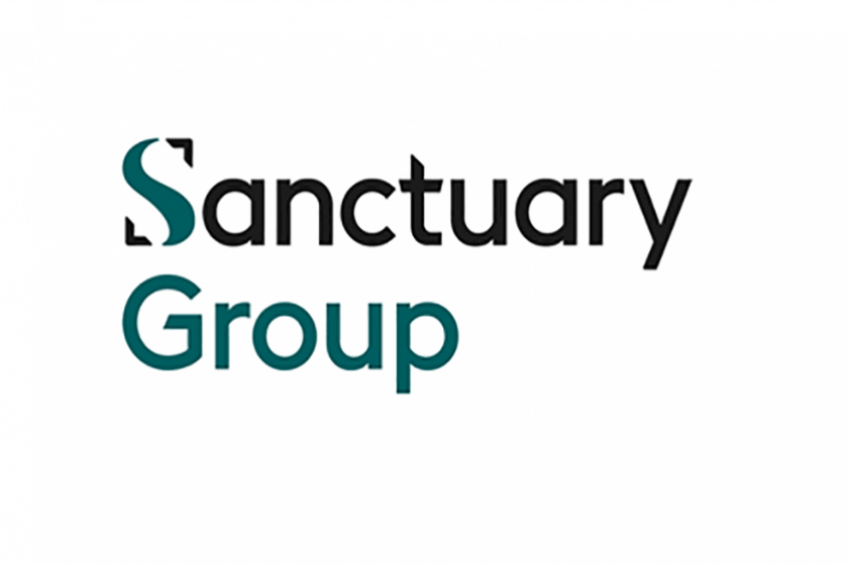